The U21 Paddle Ferns

The New Zealand U21 Paddle ferns have been competing at the World Championships since 2012. They are currently ranked 3rd in the world. 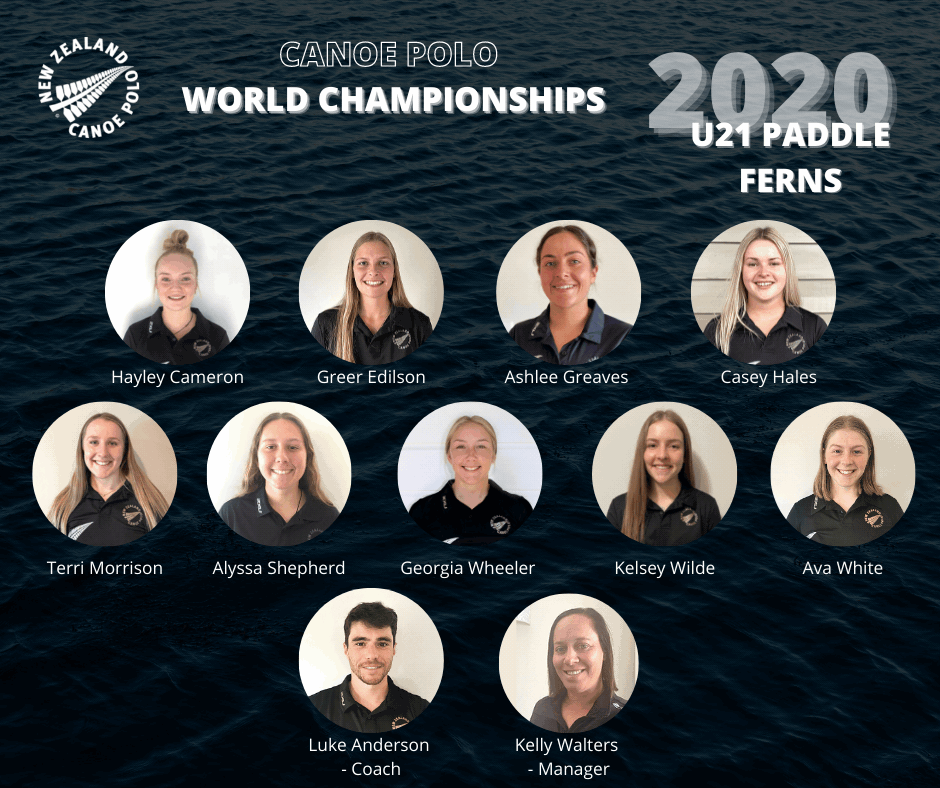